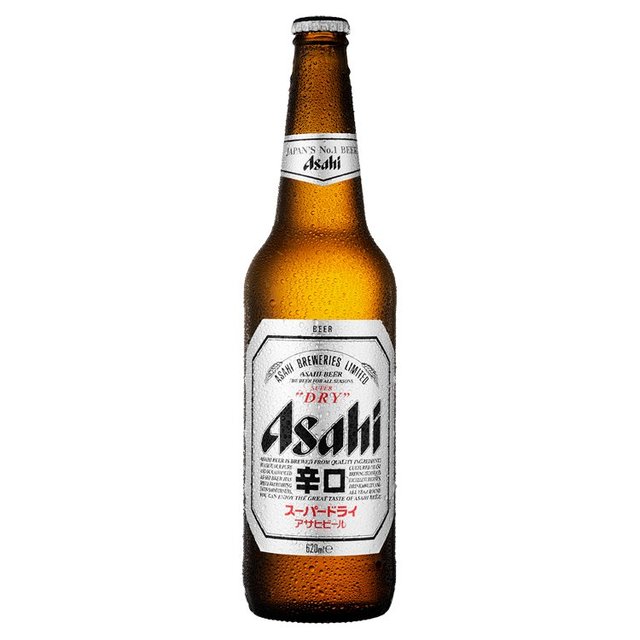 When Asahi Super Dry was introduced it brought an entirely new genre of beer to Japan, then to the world.
Historically Japanese beers were bitter and didn't pair well with food. After significant research Asahi recognised this wasn't what their consumers demanded and in 1987 Asahi Super Dry was born.
They brewed a beer to deliver a dry, crisp taste and quick, clean finish.
This distinctive dry taste is known as Karakuchi (dry). A beer that would become Japan's No.1 beer.
Asahi Super Dry sold in the UK is now brewed to the authentic Japanese recipe, using superior ingredients and brewing standards.Japan's no.1 beer, The beer for all seasons 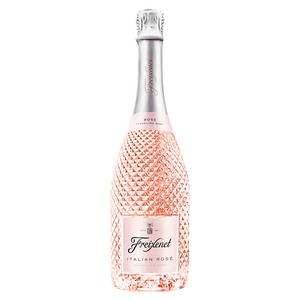 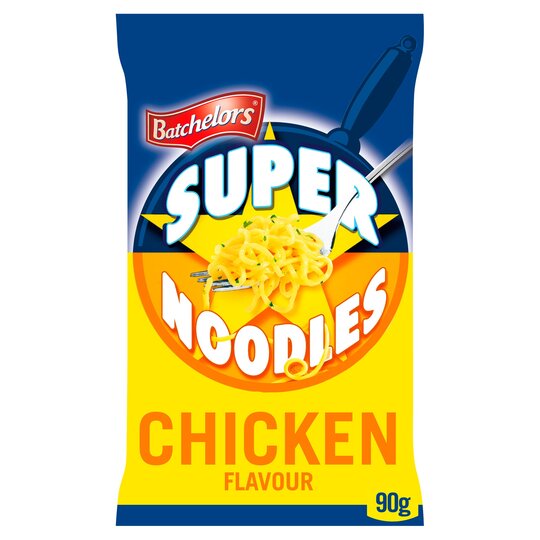 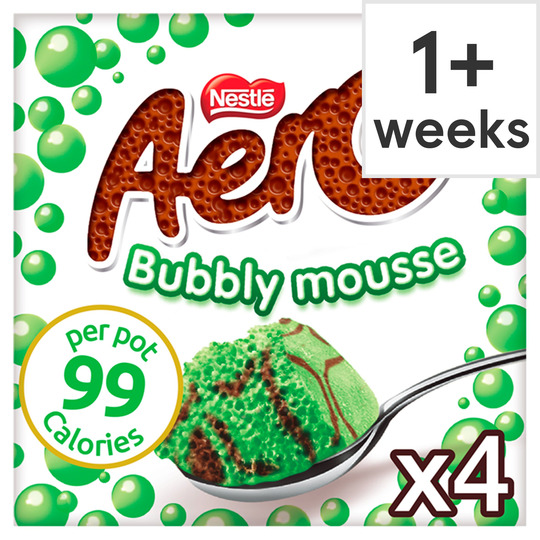 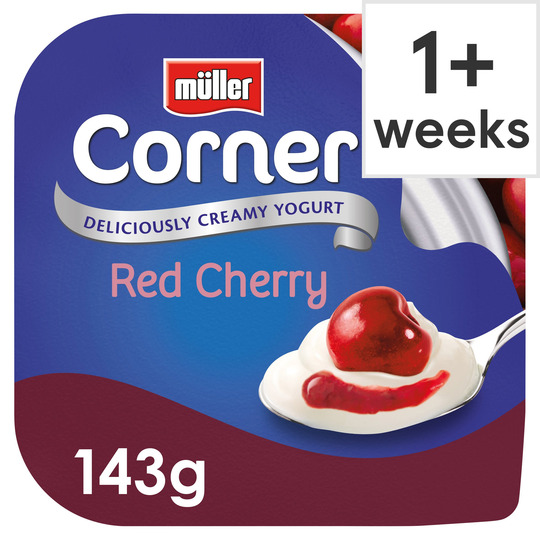 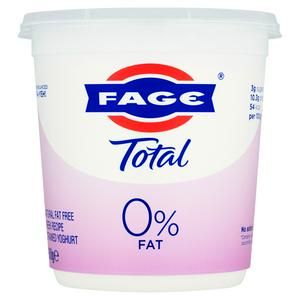 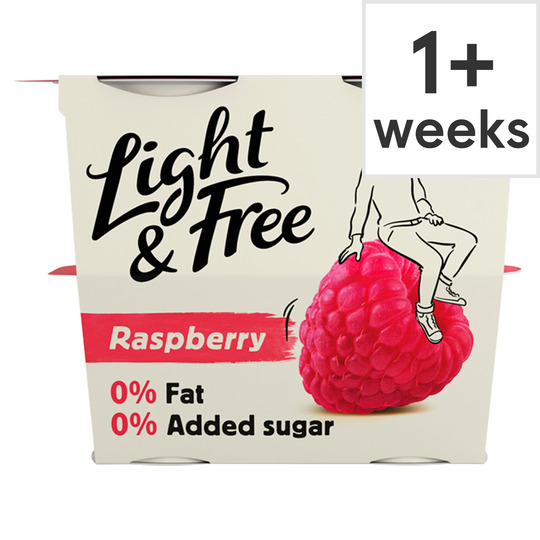 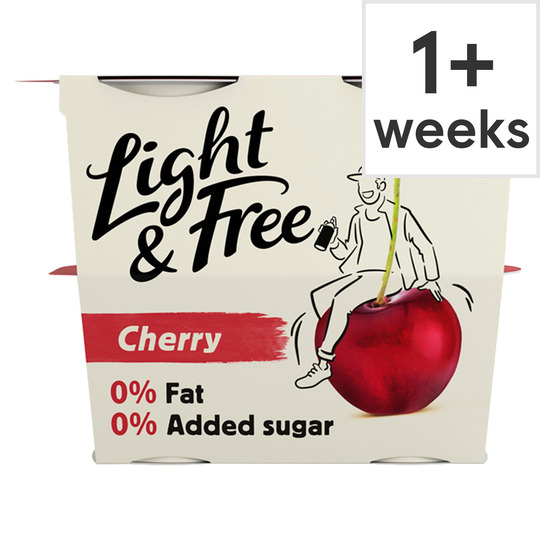 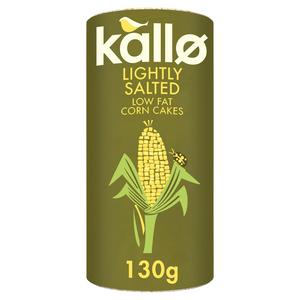 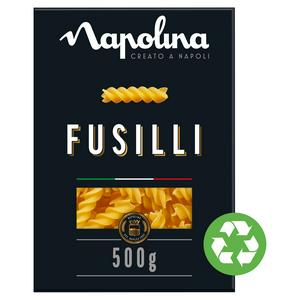 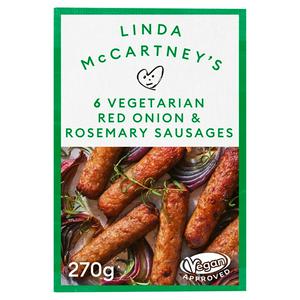 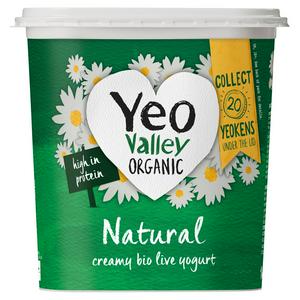 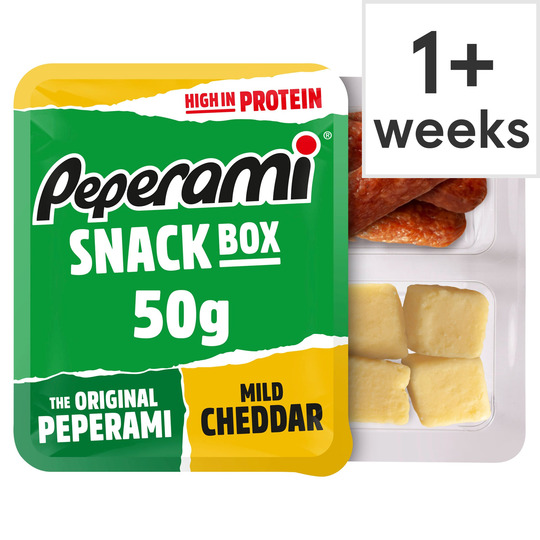 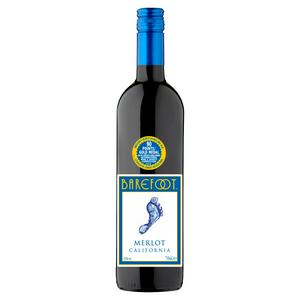 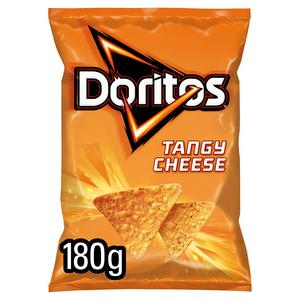