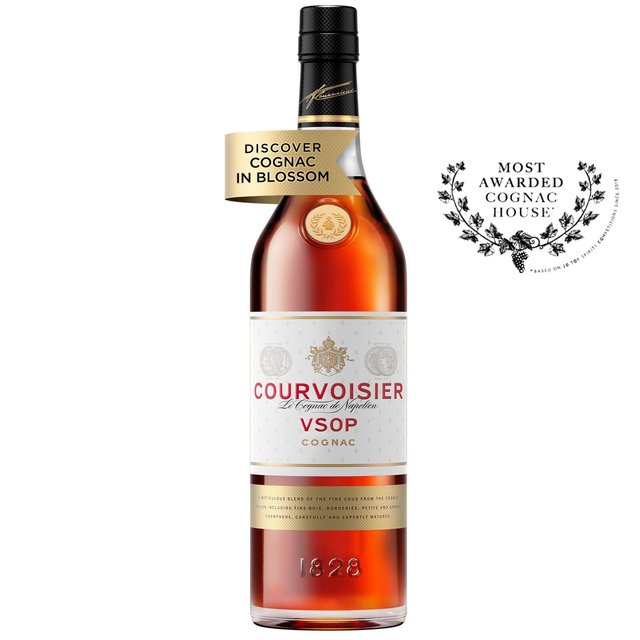 Courvoisier V.S.O.P. Cognac is a skillfully crafted blend of several crus with a perfect balance between the floral and fruity Fins Bois and harmonious Grande and Petite Champagnes, each at the peak of their aromatic potential. Courvoisier® VSOP extends a delicate bouquet and excellent marriage of oak and exotic flavours. The aroma is subtle and with refined under-notes of peach, toasted almond and jasmine.In the early 1800's, Louis Gallois and Emmanuel Courvoisier founded their cognac business in Paris. Courvoisier became Emperor Napoleon III's official cognac. Legend has it that he chose several casks of cognac as his one granted item of luxury when he was exiled to the remote island of St Helena. Courvoisier is the only cognac that has been awarded with the highest quality award - Prestige de la France.

In 1828 they relocated to Jarnac in the cognac region to oversee the quality of their production, and this is where Courvoisier cognac is produced to this day.2016 Gold Medal San Francisco World Spirits Competition 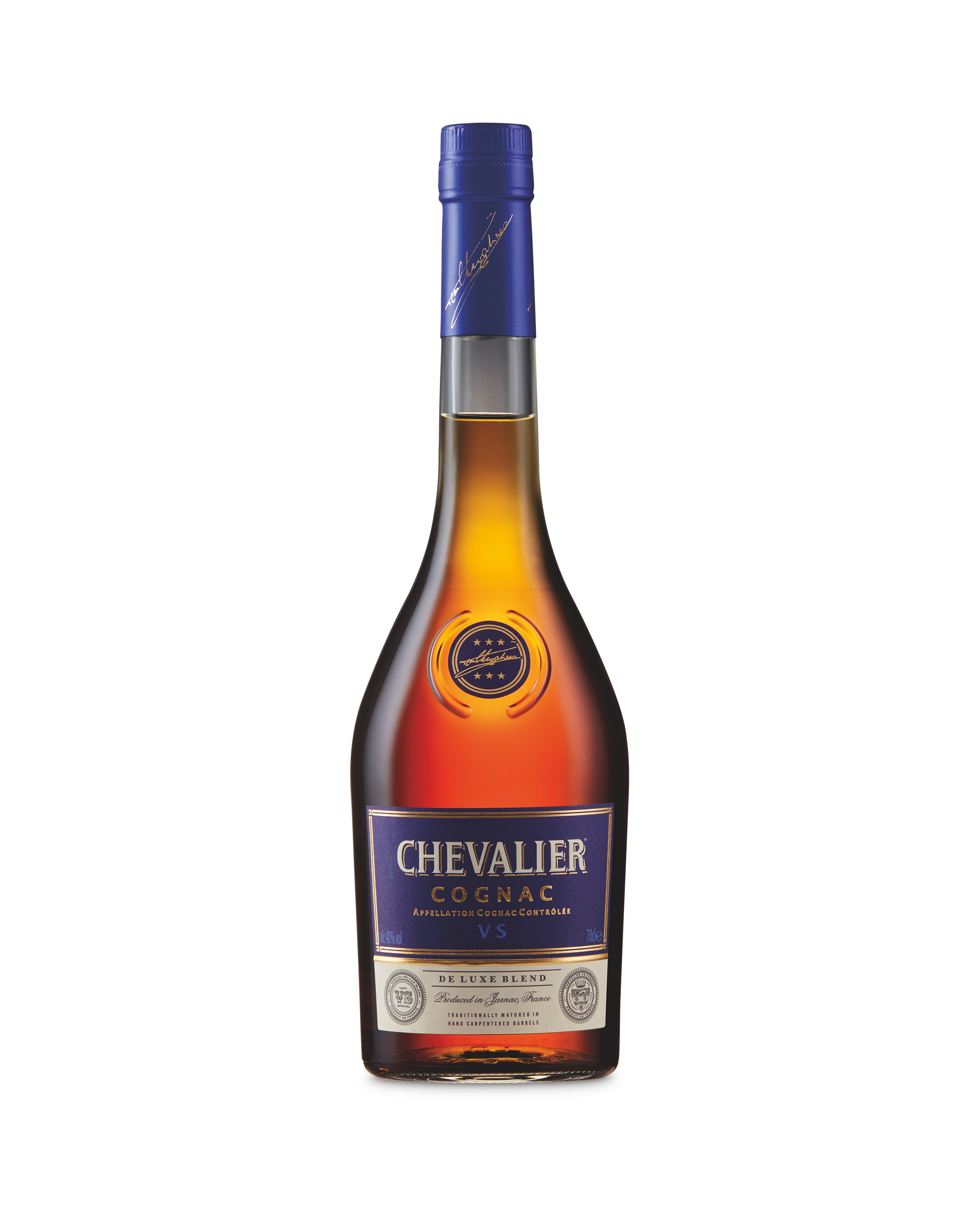 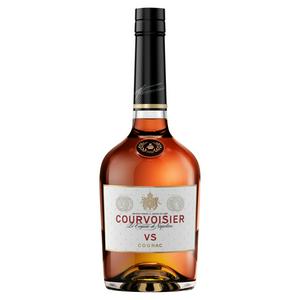 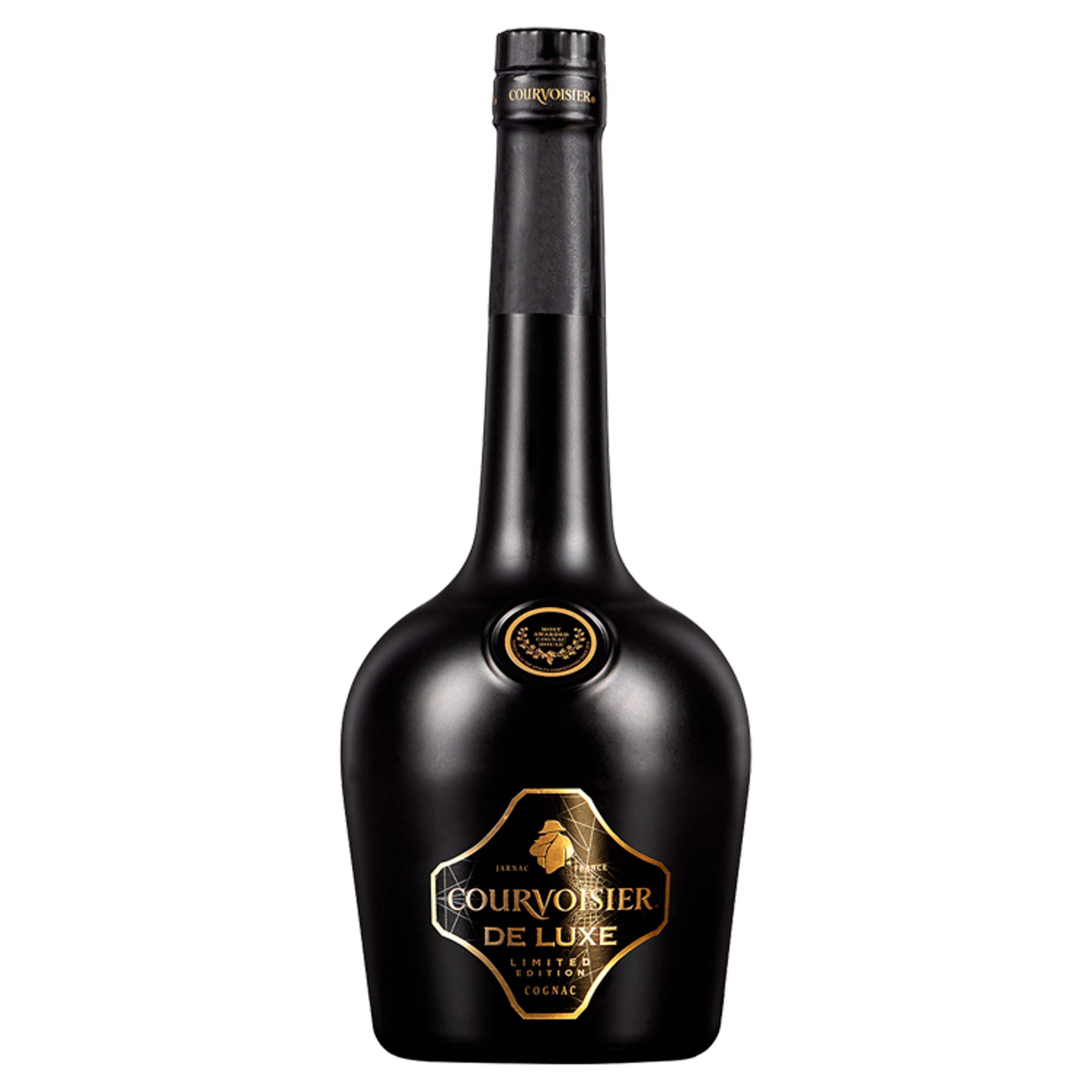 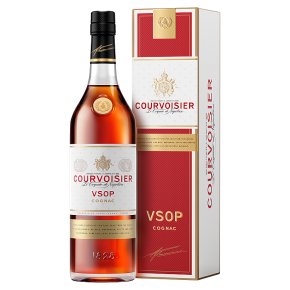 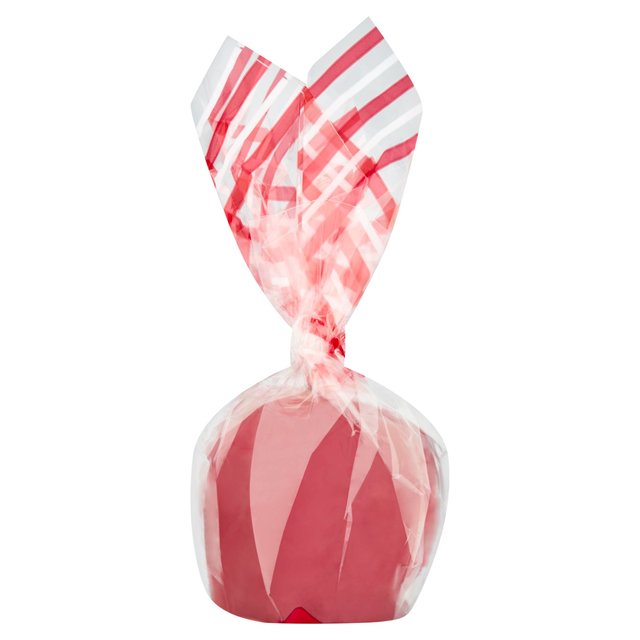 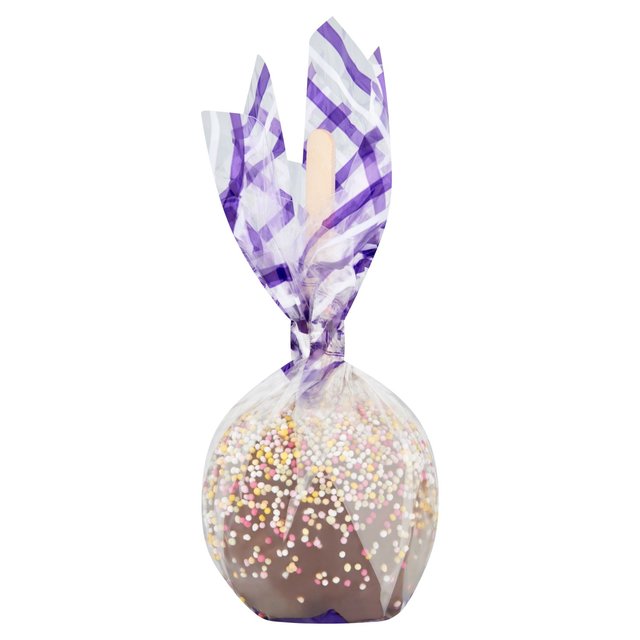 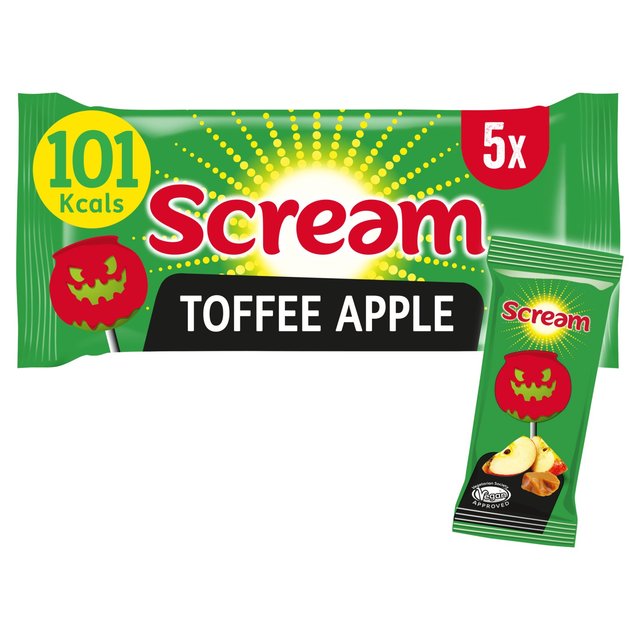 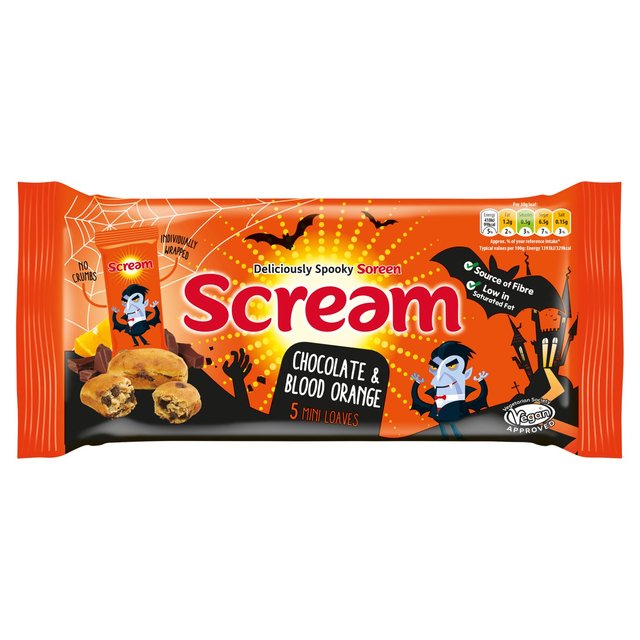 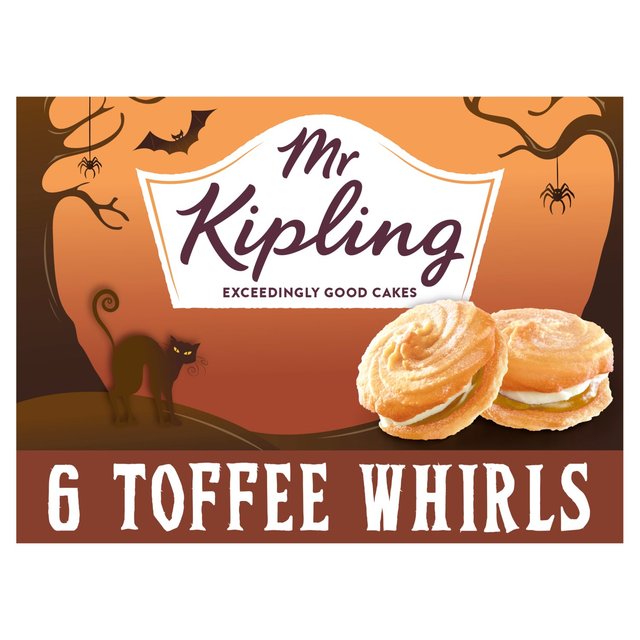 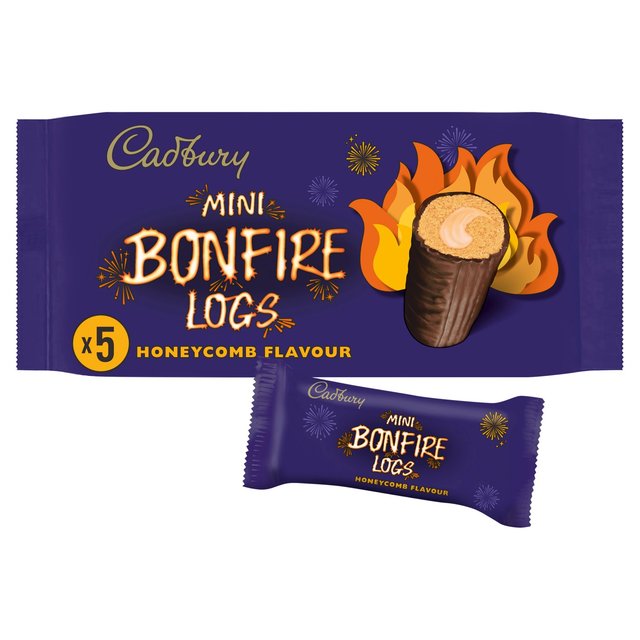 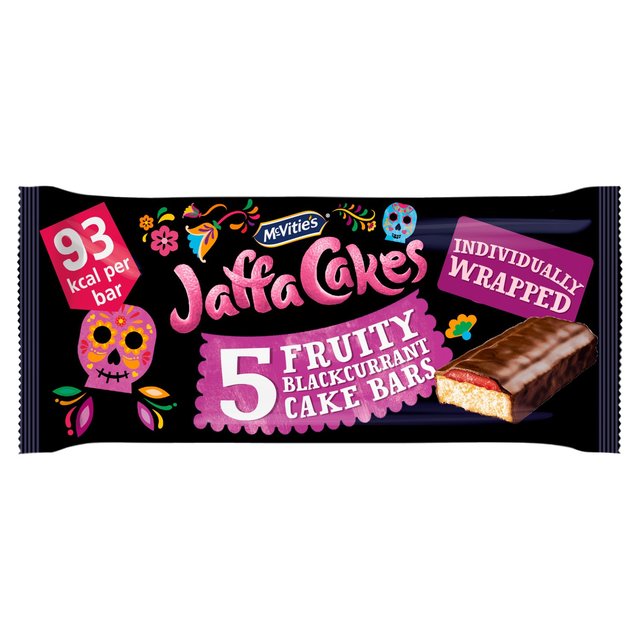 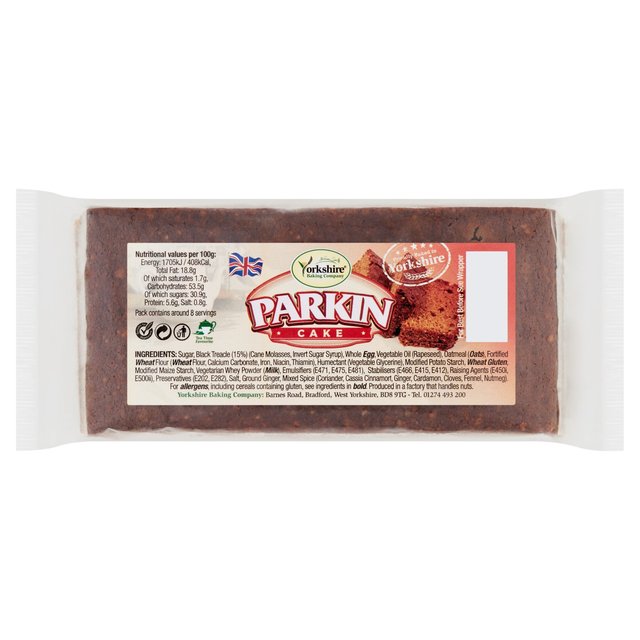 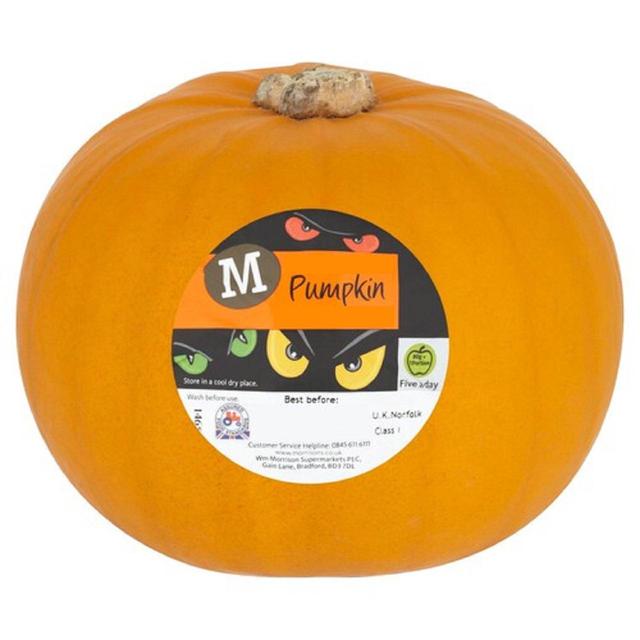 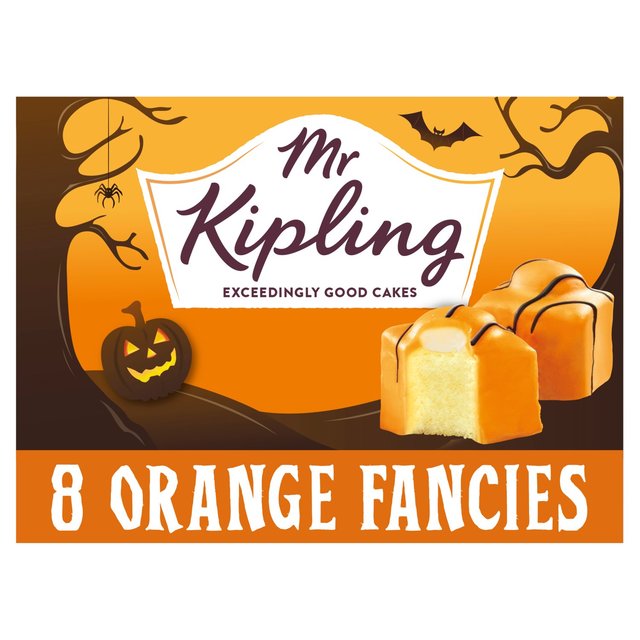 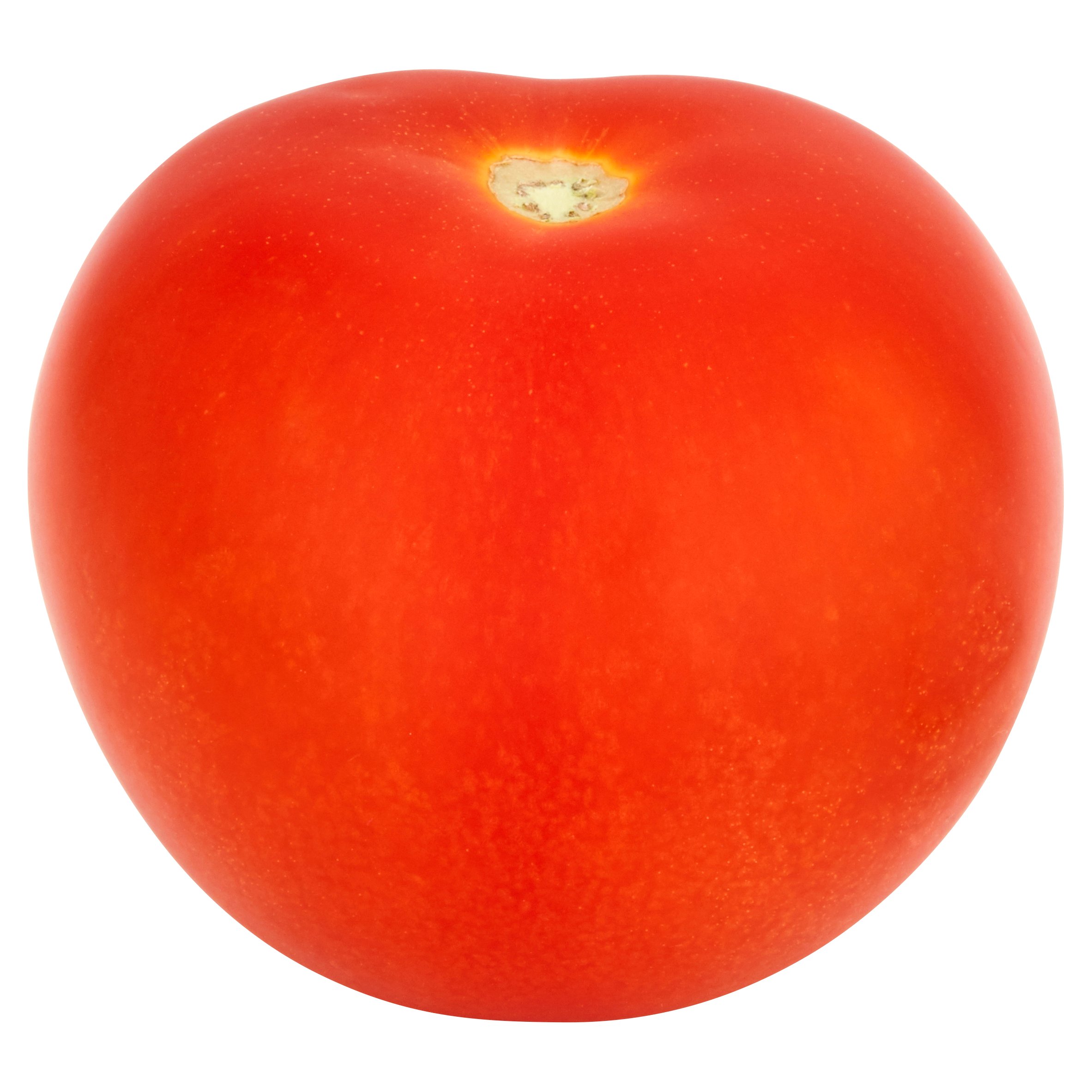 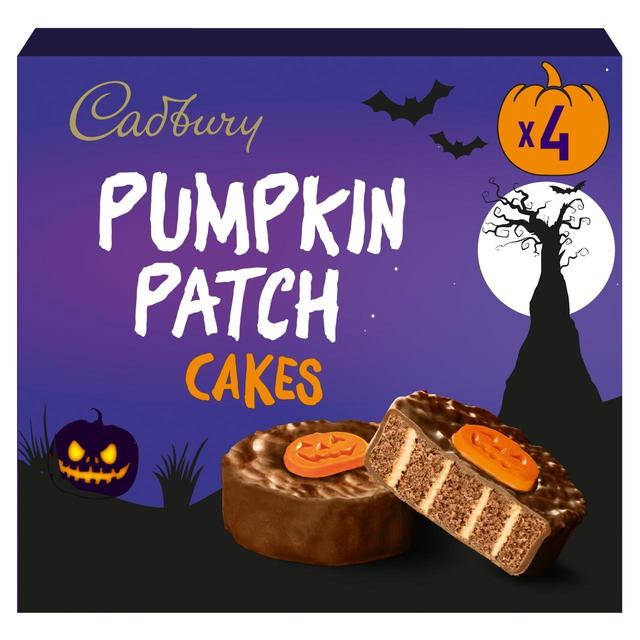 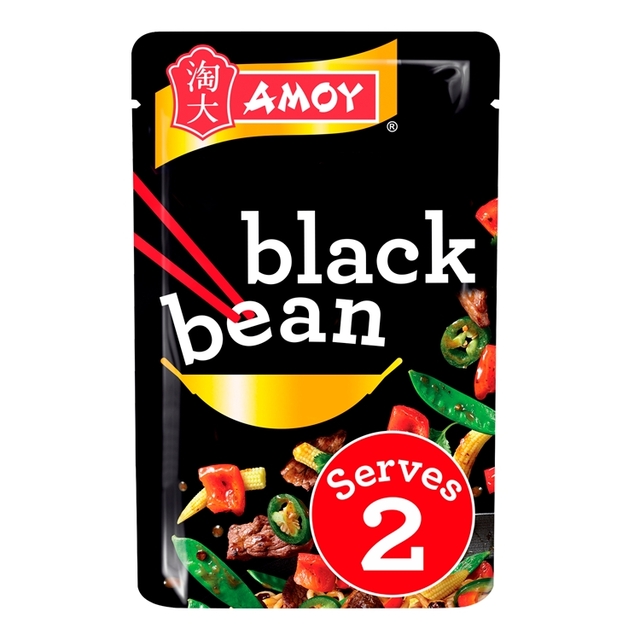 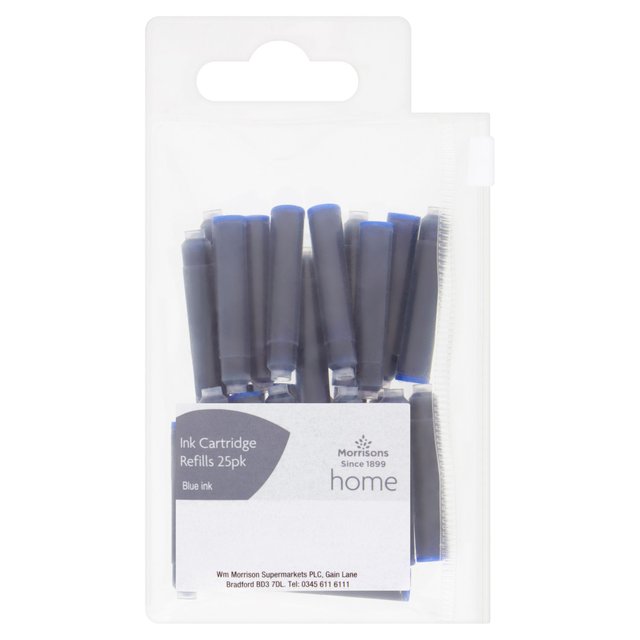 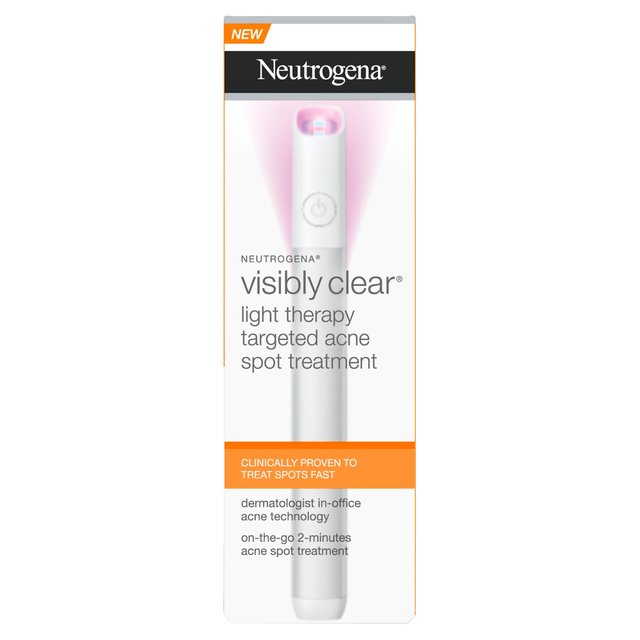